In 1921, by the river of Mörrum in Svängsta, Sweden, Carl August Borgström founded AB Urfabriken. The company manufactured pocket watches, telephone timers and taxi meters. Borgström was a brilliant craftsman with a talent for light precision engineering; skills he had acquired during his years in the Halda watchmaking factory.

Unfortunately, World War II caused a sharp decline in the demand for taxi meters. Undaunted, ABU redirected its skills toward the development of precision fishing reels used by anglers the world over. That's why Abu Garcia later received the honor of being chosen "Purveyor To The Royal Swedish Court," a distinction bestowed upon a select group of manufacturers for consistently exceeding its highest standards of quality and craftsmanship.

Abu Garcia's influence on the sportfishing community is unmatched. The company remains firmly committed to maintaining its industry leadership position by providing anglers everywhere with the highest quality, most innovative products. 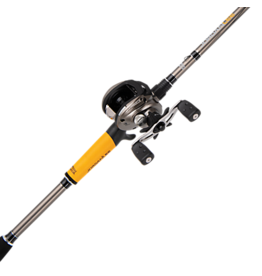 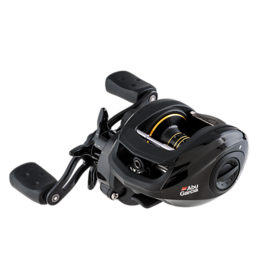 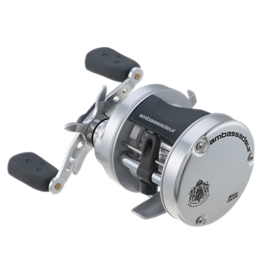 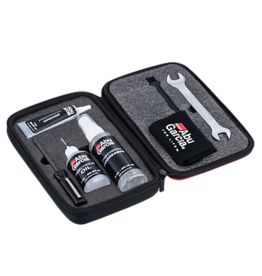 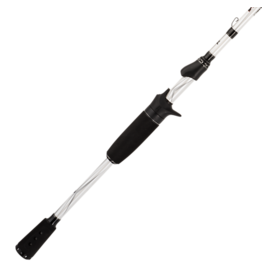 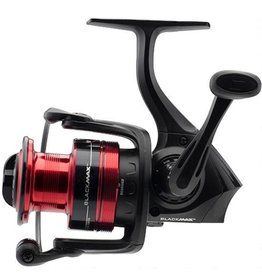